Japanese cuisine such as tempura.

A taste of Japan inside old-time America

Japanese art and architecture became popular in the late 19th century and it was not long before traditional Japanese flavors became popular too, even here in World Bazaar. Named for the famous artist, Hokusai Katsushika, whose Japanese ukiyo-e prints influenced artists in faraway Europe, Restaurant Hokusai offers the flavors of Japan.

Advance booking of Priority Seating (for dining with a minimal wait) is recommended.

Service Style
Table service. Orders taken after you are seated at a table. 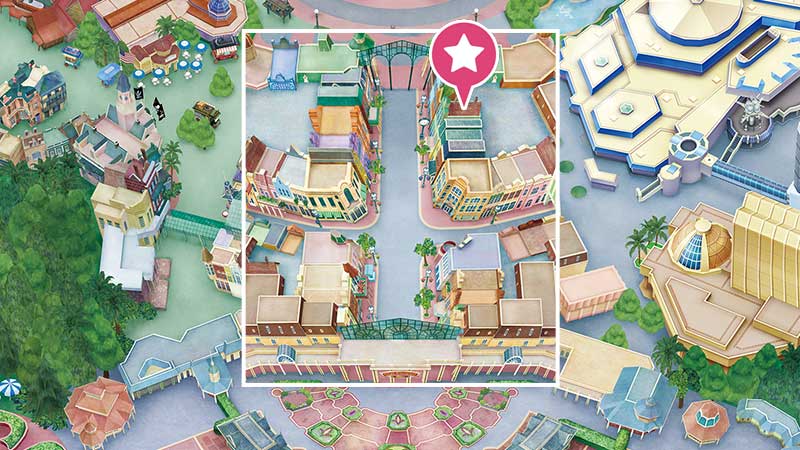 Restaurant Menu (in Japanese only)
Temporary Closure of Park Facilities
- Restaurant hours may differ from Park operating hours.
- May close depending on the weather, season or time period.
×