Toys straight out of Mickey's imagination

When Mickey Mouse discovered the small "Planet M," he also discovered the raw material toys are made from. He then oversaw the production of toys and sells them here at this shop. You'll also find friendly scenes between Mickey and the gang and the Little Green Men from the Disney・Pixar film Toy Story. 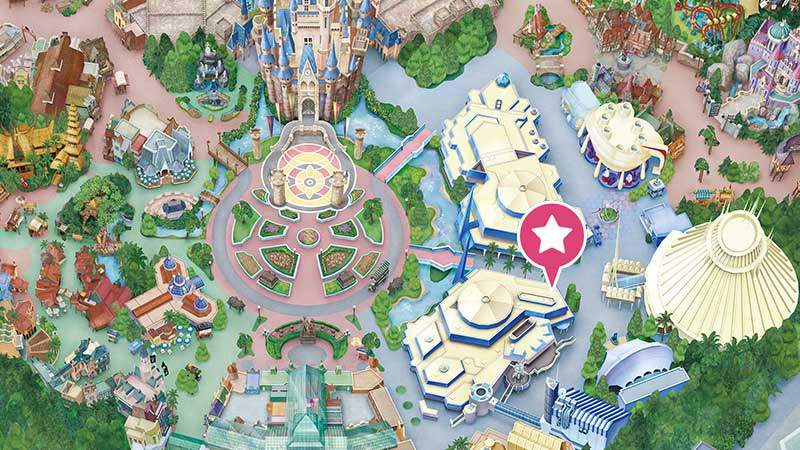 Temporary Closure of Park Facilities
- Photos are concept images. The shop's merchandise, decorations and fixtures are subject to change.
Merchandise may be sold out or discontinued.
×